During this entire journey, I am traveling with leaders from the largest United Methodist church in Missouri, which also means that it is one of the most influential in the Missouri Conference. There are 2,400 people that attend on any given Sunday and the resources at their disposal are numerous. Ironically, or perhaps, divinely, this church is partnered with the one in the village of Cuamba, which happens to be one of the most removed, remote churches in Mozambique, located at the edge of one of the poorest districts.

And so on Saturday I found myself traveling alongside representatives from the very core of the United Methodist world (at least for Missouri) with untold amounts of influence, headed to the very edges of our reach, the fringe, the very least influential to those in my world. From the very center, out to the margins.

The exciting thing for me is that the margins are exactly what the gospel is all about. Jesus spent all of his time with those who had no voice, no power, no influence - the prostitutes, the rejected, the poor, the sick, the lame. And furthermore, he was constantly turning over tables and getting pretty pissed at those in the ginormous churches because they were so busy being powerful that they forgot about those on the fringes. As the associate director of the Mozambique Initiative, I am tasked with turning things inside out, with taking the center out of its comfortable place right in the middle of things, and flipping everything upside down, making it all a bit topsy-turvey. What happens when the center turns in on itself and reaches to the very edges? What happens when Morning Star UMC goes to Cuamba UMC and witnesses the beauty of the divine in the faces of the poor and decides to use their influence for the sake of those in need? To put it simply, when the center goes to the margins, and the margins are made to be the center, everything changes, the world is transformed. 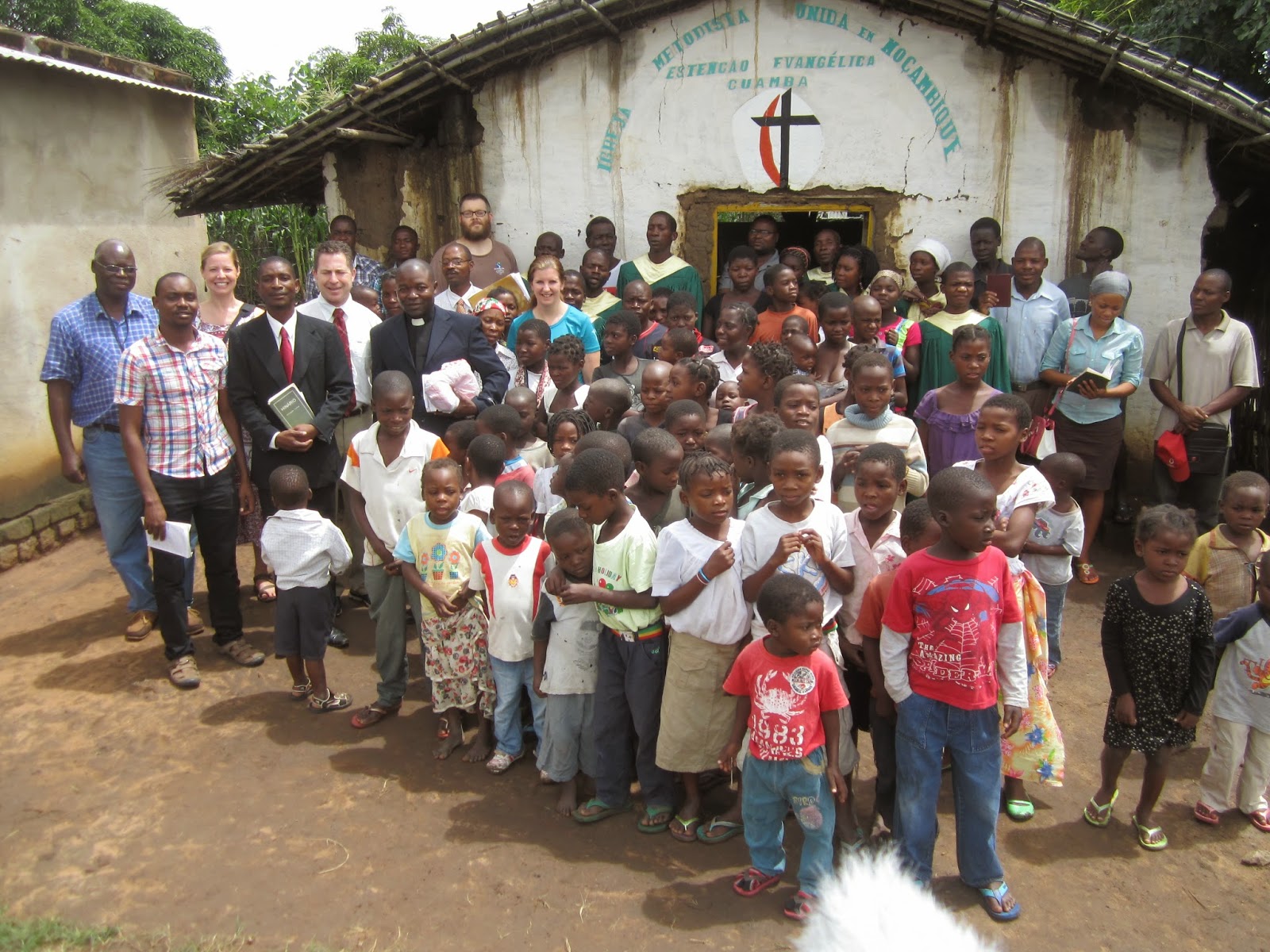