This Blog is Moving!

Friends! For any of you who follow this blog, I've officially moved the content over to www.sarahbollinger.net. The new site now hosts all of the current blog posts on this site, and will also host all future posts moving forward. As I transition to my new position as the Director of the Social Work Program/Assistant Professor at Trevecca University and leave the Mozambique Initiative, I'm upgrading my website! You can subscribe to my new blog by clicking here.

Learn more about this transition on my latest blog post called Harrowing.

Thanks so much for following!
Posted by Sarah at 9:07 AM No comments: 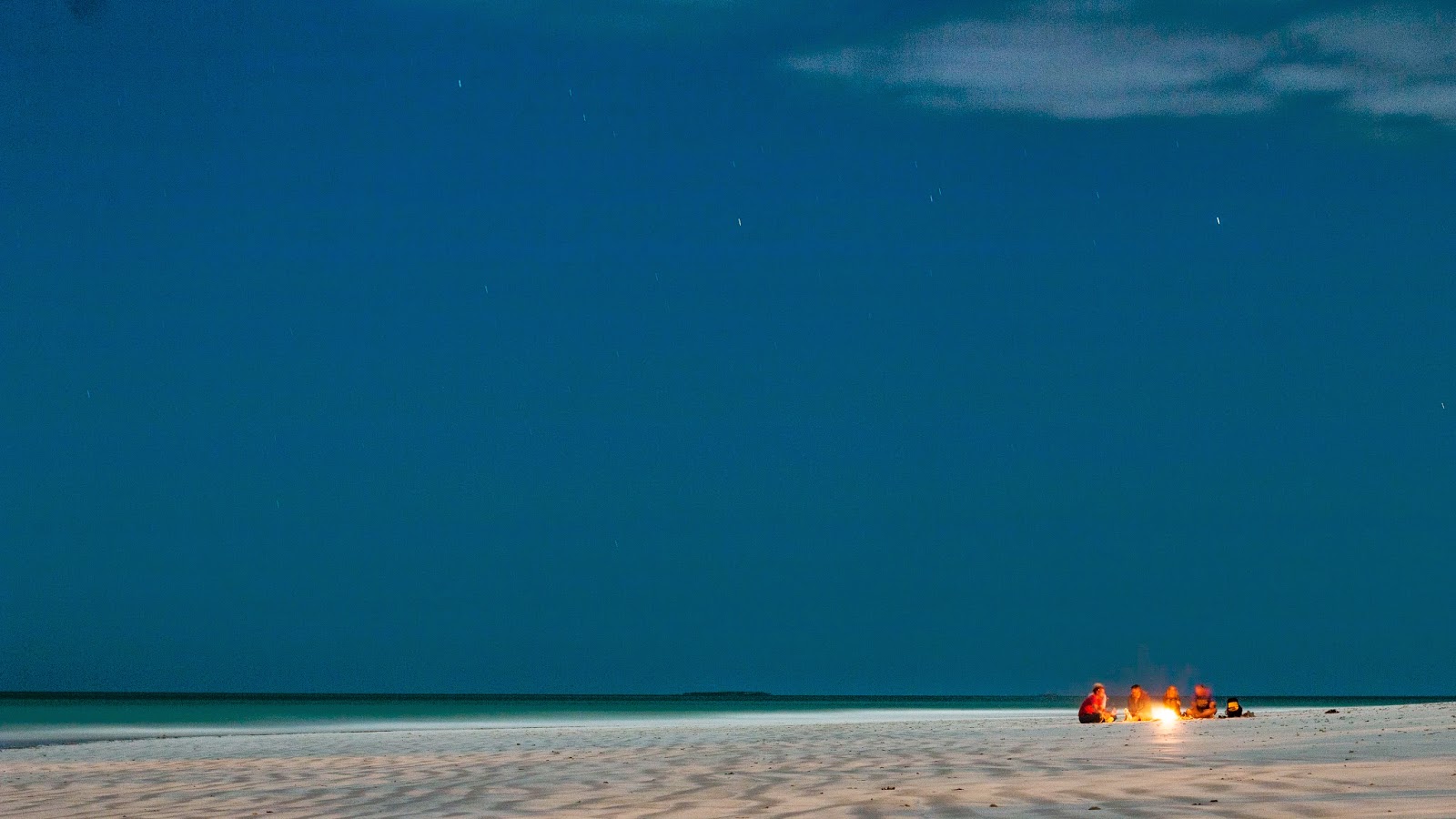 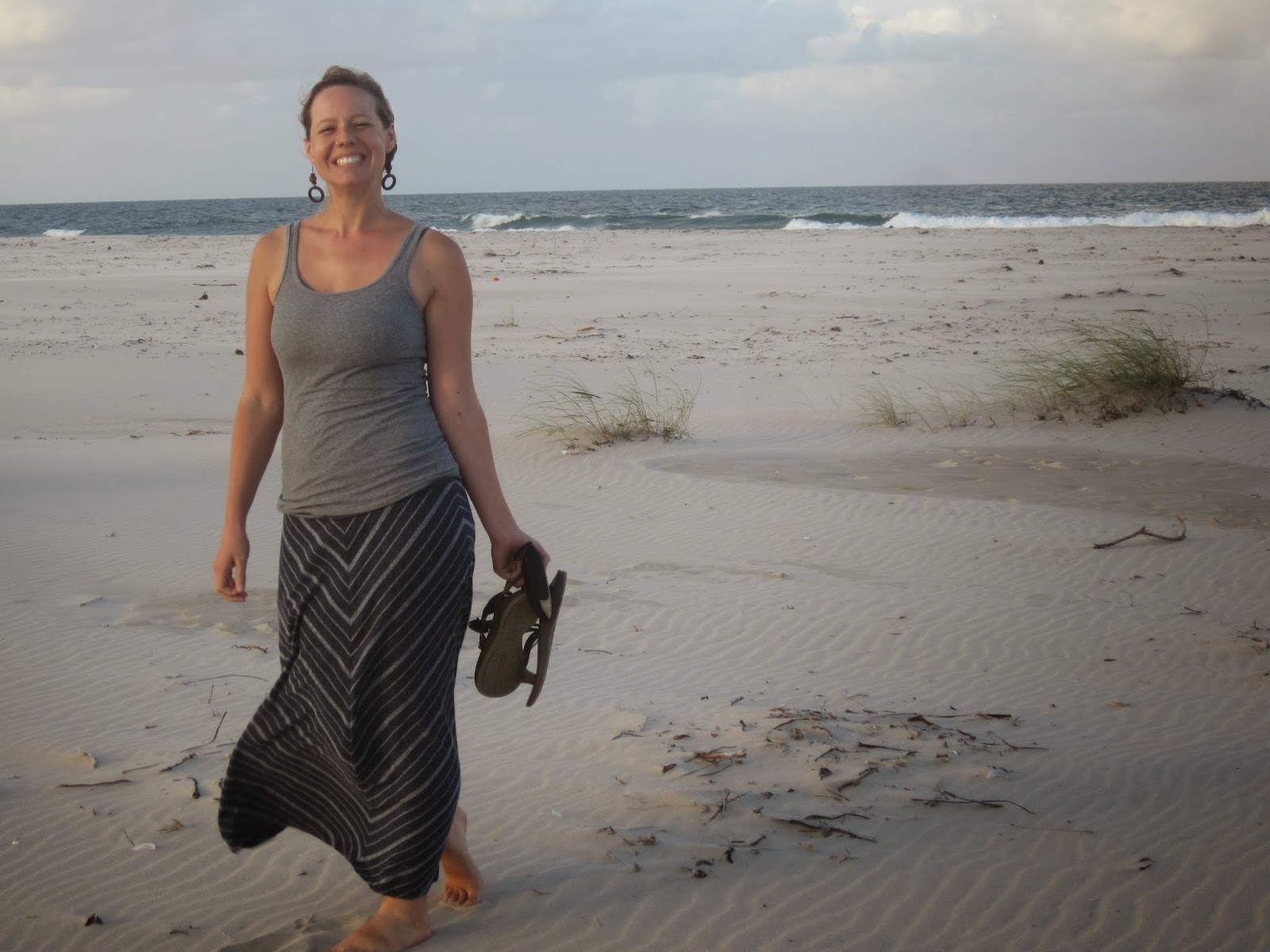 I've been in my position as the Associate Director of the Mozambique Initiative for just over three years now, and I can't even begin to describe all of the ways that my experiences in Mozambique have changed my life. As I contemplate the new year ahead and attempt to incorporate the lessons I've learned during this time, here are 5 key habits that are significantly changing in my life since taking this job: