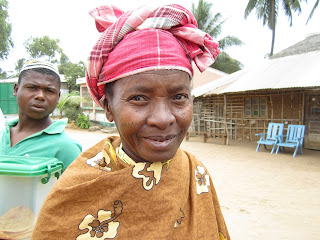 "Earth's crammed with heaven, and every common bush afire with God: But only he who sees takes off his shoes..."
-Elizabeth Barrett Browning


I've recently returned from a 40 day journey around the world.  A journey about intentionally taking time to stop, breathe, and reconnect with my heart. 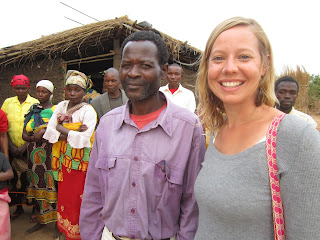 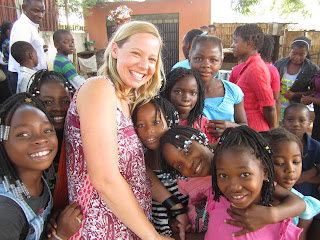 I had intended to write a lot, everyday in fact, but I found myself so caught up in unwinding the cobwebs in my head that I was rendered almost completely unable to put words to the experience, which is not like me.  And I apologize to all those who were hoping to follow my blog during these travels.  #fail.  From meeting Mozambican mamas to taking long Spanish siestas to playing music on patios in Portugal, I was unable to write or say much of consequence in response to these experiences other than the occasional quiet mumbling of gratitude-laden mantras under my breath...simply thank you, thank you, thank you.... 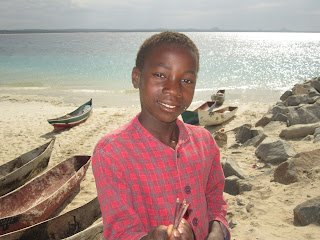 This year has indeed been an epic one.  I was looking back through my earlier blog posts and saw the January post entitled A Year to Harvest, which detailed all that was to be finished, completed, tied up this year.  After successfully defending my dissertation at the end of June, sending my debut album off to press in July, and completing the second of two epic trips to Mozambique in August, I can say with confidence that the harvesting happened.  And I was left standing speechless and in awe of the beauty that permeates my life.  At the dreams realized.  At love, and how it sparks, catches, and sets the world ablaze at every turn...and it's really an issue of opening our eyes to see the fire, and taking off our shoes in humble awe. 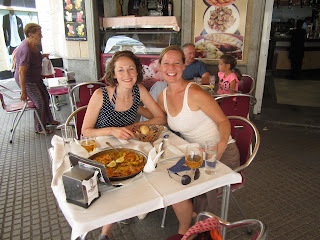 This was a summer of taking off my shoes.  You see, I'm a doer.  I get it done.  I accomplish.  I reach goals.  If it's hard, or if someone says that I can't, I'm all the more likely to try.  So when I couldn't write, at first I felt as if I was failing.  This was amplified by the fact that I had no deadlines to meet or goals to achieve for nearly six weeks.  It felt like detox in some ways and I wasn't quite sure how to handle myself. 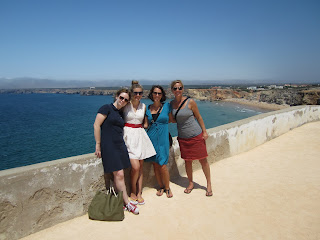 But a wise guru reminded me that we are human BEINGS.  Not human DOINGS.  In the words of the brilliant (and somewhat hippie-ish) Franciscan Father, Richard Rohr: 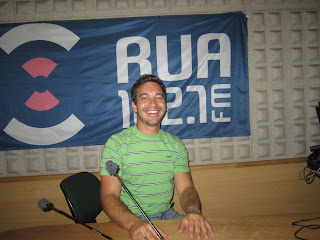 "God is always choosing people.  First impressions aside, God is not primarily choosing them for a role or a task, although it might appear that way.  God is really choosing them to be God's self in this world, each in a unique situation.  If they allow themselves to experience being chosen, being a beloved, being somehow God's presence in the world, they invariably communicate that same chosenness to others." 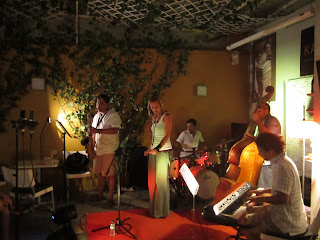 For 40 days and 40 nights, I practiced being.  Just being.  And to my astonishment, I met lots of other people who were just being and who wanted to just be, with me.  Just being jazz musicians in Portugal, just being soul mates in Spain, just being my extended family in Mozambique.  And of all of the beauty - the beaches in Pemba, the winding cobblestone streets in Seville, the picturesque patios full of jazz music in Faro - the most overwhelming beauty was seen in the eyes of those with whom I was able to journey.  It was the people who stole my heart.  The biggest blessing came in the people who were willing to tolerate my wanderings and muddle through my musings.  To just be.  And to just be together.  It was miraculous.  It was transformative.  It was gratitude inducing.  And I seem to have lost my shoes.